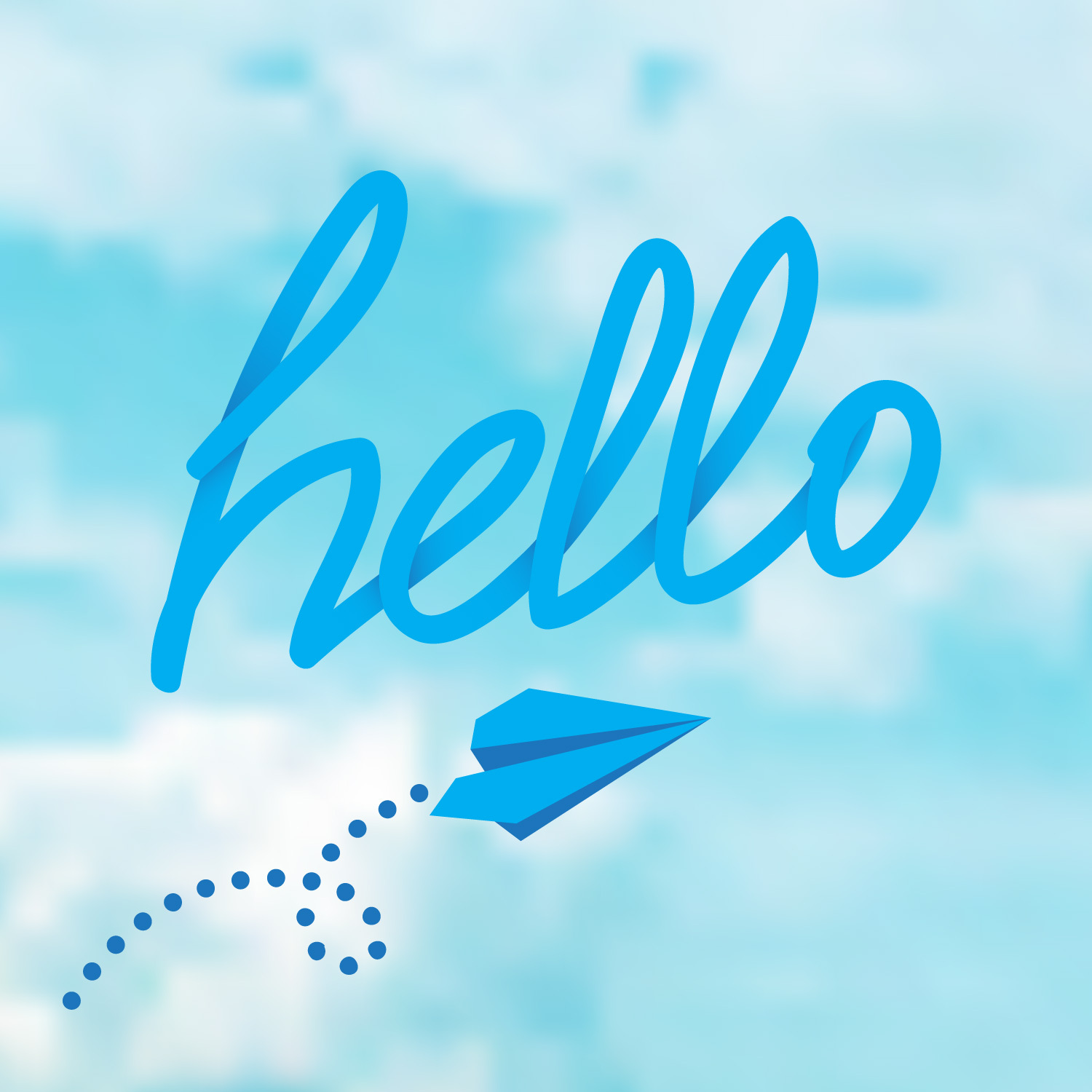 What made you want to write The Elephant’s Girl?

First, I really wanted to write a story with animals in it. My very first job was at a zoo! It was a beautiful zoo that built amazing habitats and took great care of the animals. I often thought I was the luckiest person to have access to so much beauty that the public didn’t see, and I thought how magical it would feel to be a kid with that kind of back-door access with hundreds of animal species around you all the time.

I was compelled to write this book partly from memories of my childhood as an adopted child who didn’t remember my real father. I grew up in a complicated family dynamic, and I relate to children who struggle to feel that they belong.

I love how powerful childhood friendships can be, especially when both friends truly care about and believe in the other person. As I developed the characters of Lex and Fisher, I wanted to share their friendship with readers.

What books did you enjoy as a child?

I loved to read and still do! I enjoyed The Secret Garden by Frances Hodgson Burnett, Roll of Thunder, Hear My Cry by Mildred D. Taylor, and Island of the Blue Dolphins by Scott O’Dell. I liked Anne of Green Gables, The Chronicles of Narnia, The Prydain Chronicles, and anything by Beverly Cleary, Judy Blume, and Shel Silverstein.

What are the main themes in The Elephant’s Girl?

The main themes in The Elephant’s Girl are: discovering the meaning of family, feeling alone and finding where you belong, adoption, loss, and friendships (both animal and human).

Did you have to do any research to write The Elephant’s Girl?

Absolutely! I loved researching for The Elephant’s Girl! Since Nyah is such an important character, I wanted to learn as much as I could about elephants—their behavior, their social groups, and their ability to connect with humans. I began by watching documentaries like How I Became an Elephant, An Apology to Elephants, and The Soul of the Elephant. I also read The Elephant Whisperer by Lawrence Anthony. He was a conservationist who put his life at risk many times to protect a dangerous herd of African elephants on a game reserve. I studied the processes of daily elephant care in accredited zoos and how the elephants are encouraged to voluntarily participate in their health care routines. I spent many hours watching the live elephant cams of zoos and sanctuaries, interviewed a zoo elephant manager, and observed the African elephants at Salt Lake City’s Hogle Zoo.

I had the help of an expert as I wrote about the engineer and the zoo train in this book. My husband worked as a fireman and a conductor on a tourist railroad, and he helped restore two historic steam trains! He worked on Union Pacific No. 618, a steam train that starred in movies and pulled the Olympic flame, and Great Western Railways No. 75, also known as The Movie Train.

The Elephant’s Girl has some Thai-American culture in it, and to understand a culture and background different from my own, I consulted with a friend of mine who was raised by her Thai mother in the United States. My friend is an amazing cook, and she teaches people to make authentic Thai dishes. You can buy her cookbook full of delicious recipes and stories by going here: Thai Food Made Easy . I asked June and her family to help me authenticate what I wrote about Fisher and his family in The Elephant’s Girl. The way I wrote the cultural aspects of Fisher’s homelife and family is based on what this part-Thai family has told me about their own experiences. It may not be true for all part-Thai families. You can watch this segment of Cooking Made Easy with June where she had me as a guest and we talk about connecting with food and books and we discuss The Elephant’s Girl.

Finally, I learned my most valuable information when I didn’t even realize I was doing research for what would, one day, become this book! When I was 8-12 years old, I lived in Wyoming and Nebraska and survived several near misses with tornadoes. As a teenager, I worked a summer job at Omaha’s Henry Doorly zoo and even got to give the zoo train speech on the Union Pacific train, just like Lex.

When did you realize you wanted to be a writer?

I remember first wanting to be a writer when I was in fourth grade. I began writing short stories and poems and sharing them with people I trusted. I had an amazing fourth grade teacher who encouraged me to attend an after-school creative writing group she organized. She told me that I could be an author someday and that I should never stop writing. I entered some creative writing contests, kept a writing notebook, and I loved meeting real-life authors.

When I was in high school and college, I discovered my love for performing, and I stopped writing for a while. I think that performing in plays and musicals was just another way of being a storyteller, though. The desire to write my own stories came back when I was an adult, and once I began writing again, I couldn’t stop!

Do you have advice for aspiring writers?

Read! Read a lot! Read books that are the style (or genre) you want to write. See what other writers do well in their books and why you like it.

Write often and about a variety of things. You never know where you will find the story of your heart. Take time to live in the moment and observe the world and the people around you. Visit creative and inspiring spaces.

Give yourself permission to turn off your inner editor (don’t be too critical) and just play with words. You can always go back and revise.

Most importantly, join a community of writers. Find a writing group or create your own. It helps so much to have friends who also enjoy writing and reading! When you feel ready, share what you write and be willing to listen to feedback. But you don’t have to take every suggestion. Remember, it’s your story. Learn from other writers and give each other praise as well as helpful suggestions. Writers need both. Find writing workshops and conferences to learn about writing and publishing.

Remember to take care of yourself, give yourself praise for your efforts, and enjoy the journey!

Poignant novel…engaging tale of life at a zoo…a bittersweet ending completes the story’s magic and mystery.